More Than Song had our first summer gig of the year. Overall it went pretty well. We still have to work out some bugs in the performance, but you'll have that. The performance was on the radio an hour after we played on one of South Bend's Spanish Stations. The mix is weak but hey, how often do you get to say you were on the radio?!? Anyway here are some pics: 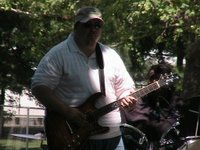 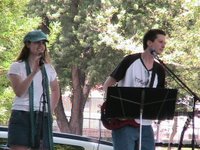 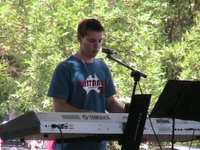 Posted by Jeff Kamp at 1:41 PM No comments: Links to this post 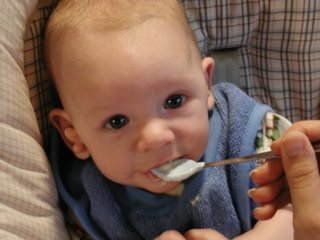 Well here is Jacob's first attempt at eating rice cereal. It was fun..he is growing up so fast. 4 months old all ready!!! 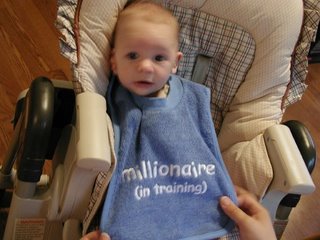 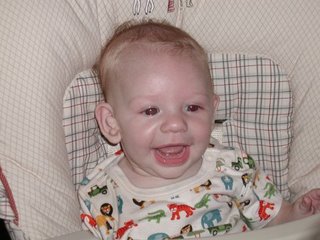 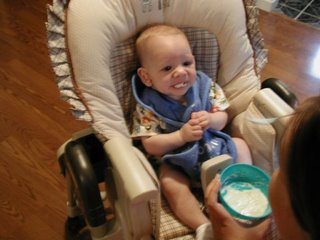 Posted by Jeff Kamp at 10:57 AM No comments: Links to this post